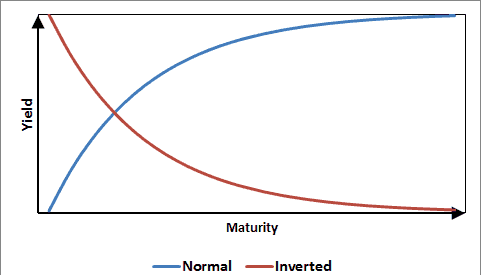 A Letter on Market Conditions, December 2018

As done in the past when markets have been volatile, I am reaching out to discuss the causes and what the present outlook is.  As you may know, in recent weeks, the gains in the markets for this year have been predominantly reversed.  There are five major causes for the recent change in direction.

Interest rates: The Federal Reserve has been gradually increasing short-term interest rates in response to strong economic growth.  This is, theoretically, exactly what the Fed should do.  However, many market participants have feared they are or will raise rates too fast.  They have reason to entertain this fear; in the past, raising rates too fast can, unintentionally, catapult the economy into a recession.

Yield curve: As of this writing, the 2-year Treasury note yield is 2.63%; the 10-year is 2.77%, which is a mere 0.14% higher.  The 0.14% is known as the spread and it has been declining since the early part of the year.  If this spread were to go negative, it would be considered an “inverted” yield curve and would thus, from history, point us to a recession.  Given the spread is so tight, it has spooked market participants.

Tariffs/Trade War: This presents a double-edge sword to our economy as while there can be great benefit to modifying our trade agreements, the manner with which it has been played out in the media has become problematic, to say the least.  The flip side would be that tariffs are inflationary in the long-run and likely can result negatively in unforeseen sections of the economy.  As we know, the market does not like uncertainty.

Slowing growth:  The US economy has grown so much for so long that it is unlikely that it can continue on its roll.  Gains from roughly the past two years are a result of our domestic tax cuts.  Most other foreign markets have slowed, causing negative rates of return.  Certainly, the US can slow down – even post negative rates of return – without going into a recession.  However, no one is to know for sure.  And, again, the market does not like uncertainty.

Peak earnings:  The growth in earnings for many US corporations has likely peaked due to our domestic tax cuts.  This is not a revelation. But, what will the enormity be?  No one can say for sure, so again we have more uncertainty and thus volatility.

Despite all this doubt and fear, the US economy is strong.  On account of the recent drops, equity valuations do seem more reasonable.  And while the chances of a recession are never zero, I view this time as just a point of deceleration.  The five items mentioned above have all experienced their theoretical causalities; nothing has been a surprise according to market philosophy.  So, with that logic, we should not expect any surprises to come and should therefore not be fearful.  As President Franklin D. Roosevelt said: “The only thing we have to fear is fear itself”.   As always, if you have any specific questions regarding your portfolio, please do not hesitate to reach out.  Lastly, I would like to wish you and your families a very festive holiday and a healthy and prosperous New Year!