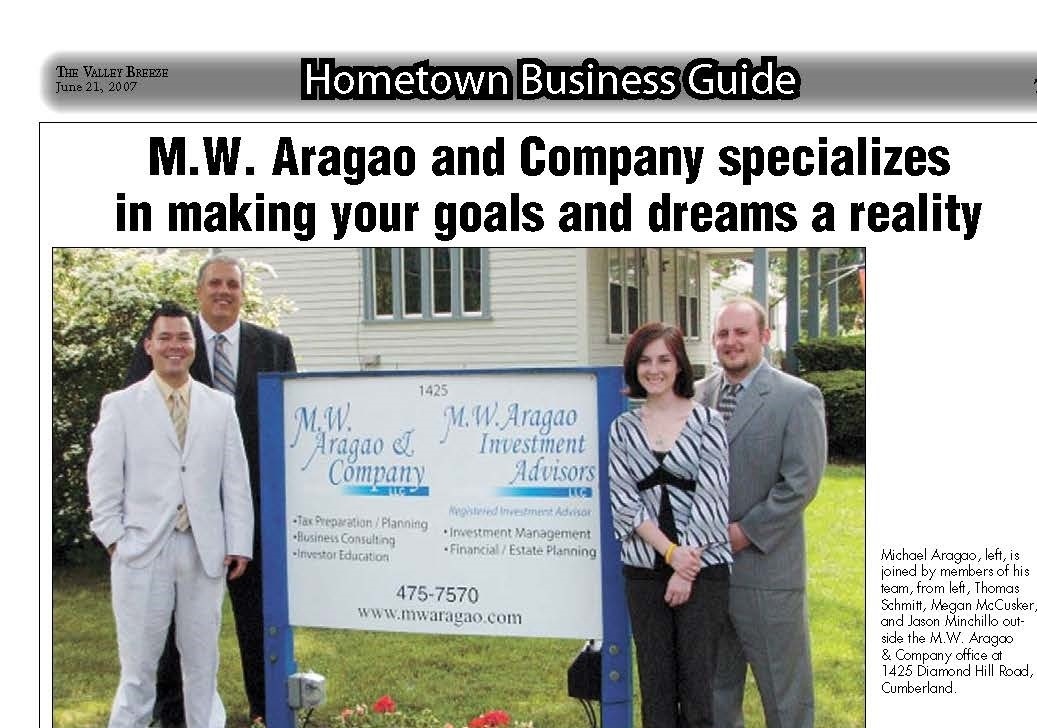 Michael Aragao began his career in 2001 as a financial adviser. He received his final licensing credentials on September 11th of that year.

After not renewing his contract in 2003 with the brokerage firm he worked, Michael founded the M.W. Aragao companies ("MWA") at the age of 25. Unlike the limited service a brokerage firm could provide, Michael created MWA as an all encompassing ‘financial firm’, offering services in the areas of investment management, wealth planning and income tax preparation and planning. Being a financial purist, he wanted the services to be free from conflicts of interest with large broker/dealers, banks and insurance companies. As such, he filed the firm to become an independent, registered investment adviser, one of the few in Rhode Island and southeastern Massachusetts.

As opposed to just handling segments of a client’s financial life, these broad ranges of services are offered in order to serve the client more comprehensively. As the dynamic financial world becomes more complex, Michael felt it was imperative for his clients to strive to have an all-embracing view of their individual state of affairs; he wanted MWA to endeavor to help provide this view.

Now, 15 years later, we still seek to uphold our values of the company's founding. We remain dedicated to our clients and their financial success. MWA, privately held, was founded and still remains in historic Cumberland, Rhode Island. 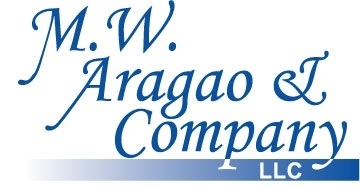