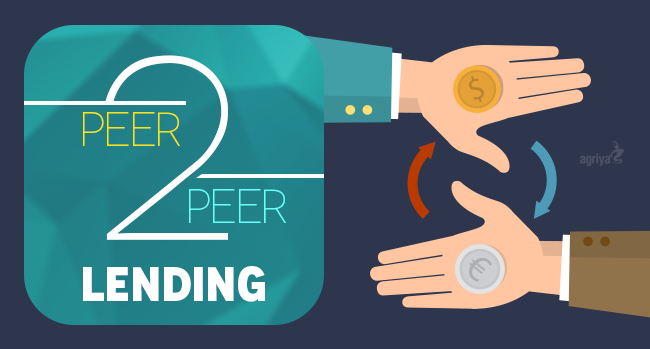 My first experience with peer-to-peer lending was about 10 years ago.  I was reading an article about original issue discount (OID) and P2P lending was mentioned.  From a tax perspective OID is treated similar to interest income earned.  The difference being it is earned on a debt instrument (loan, such as P2P) instead of an asset (cash).  The only player at the time that was verifiable as legitimate was Prosper. I delved in and was amazed how easy the entire process was.  They (i.e., Prosper) serve as a marketplace that brings borrowers and lenders together.  They take a fee for doing so as well as other activities, such as the verification process and collections, if necessary. The advantage to the borrower is the ease of the process and access to the capital, even though the interest rate may be a smidgen higher than conventional lending.  A few pieces of information are taken, verified and then presented to the community that may be interested in lending to them.  The potential lender is able to see credit score, a summary of current credit status and occupation as well as income.  No banks are involved during the initial process (although, they may become involved via a secondary market, affecting neither the borrower or the lender). I have been lending via P2P for sometime now and have obtained great success.  I have had some defaults, but because I was properly diversified, my net return is still in double digits.  An article released last week via Bloomberg stated that the level of personal loans in the nation were up substantially.  I imagine a lot of this is due to P2P lending. This is no surprise as many are turning to these venues for loans in lieu of going through the long and arduous process of, say, a home equity loan or personal loan from a bank.  I feel this trend will continue and thus the marketplace will force banks to either change their processes for lending or adapt in another way to the growth this niche area has seen.  So, if you are interested in being a lender or borrower, check out one the larger P2P sites.  I don't think you will be disappointed.